7 Things Every Person Needs To Know About Chiropractic

When most of us think about seeing our chiropractor, we think about getting help with back pain or some other kind of musculoskeletal problem. But did you know that chiropractic is also a great way to improve your general health and wellness?

Vertigo (dizziness) can come from dysfunction of the spinal column. There is success from manual therapy (spinal adjustments) in treating vertigo. -Manual Medicine, F Becker, MD 1978 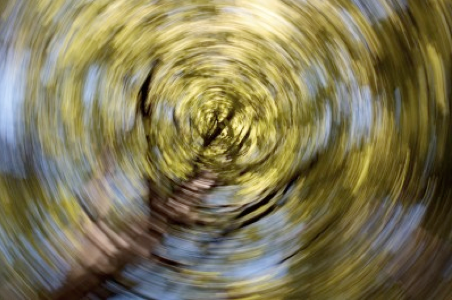 “According to studies by Rychlikova, Schwartz, and Metz, a comparison of EKG’s taken before and after manual therapy shows telesystolic changes as well as cured heart rhythm disorders.” -Manual Therapy In Internal Medicine” E.G. Metz @Bezirkskrankenhaus Postdam (Formerly East) Germany 1976 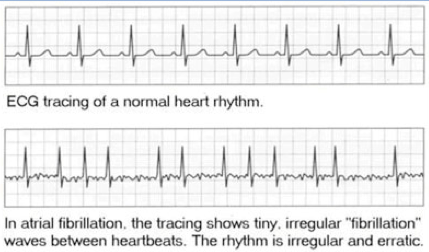 In this case a 67 year old woman came to the chiropractor after being hospitalized for atrial fibrillation. she had suffered multiple transient ischemic attacks. Additional symptoms from her atrial fibrillation included fatigue, weakness, shortness of breath and a rapid heart rate. A chiropractic examination was performed which included palpation, thermal scans and postural x-rays. Additionally her cardio functions were monitored and showed her blood pressure at 193/98 mm Hg, her heart rate measured at 98bpm and her respiratory rate was 14 breaths per minute. Subluxations were determined to be present in the upper neck and specific chiropractic adjustments were initiated to correct the nerve interference from the subluxations. Five days after the woman’s initial adjustment a second adjustment was given. The patient’s condition started showing improvement. A week later the woman had improved to the extent that during her visit to her cardiologist it was decided that she would discontinue her medication. In time her hypertension also resolved and was recorded to be down to 124/74 mm Hg. She did not suffer any episodes of arrhythmia. 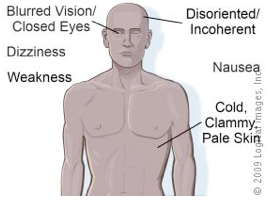 This 34-year-old male was hit hard on the head by his garage door. One month later, he woke up with severe pain in his neck and base of his skull, headaches, dizziness and fainting. He went to the emergency room and multiple tests were performed including MRI’s, X-rays, and a spinal tap. He was told that his tests were normal and he was prescribed heavy doses of pain killers including Vicadin, which did not alleviate his pain. After seeing a neurosurgeon, who told him there was nothing that could be done, he saw another neurologist, who prescribed more pain medications and steroid anti-inflammatories. His pain was rated as a 5 or 6 on the 1-10 scale daily and the pain medications weren’t working. He eventually sought help from a naturopath who referred him for an upper cervical chiropractic evaluation. At the time of his initial upper cervical chiropractic evaluation, he had suffered from daily neck pain, headaches, and dizziness for six straight weeks. During his evaluation, an injury in his upper neck was discovered, which had likely stemmed from the blow to the head by the garage door. Within a month of care, all of his pain, headaches, and dizziness were absent. Months later, his condition remained stable and no symptoms were reported. 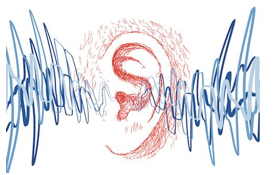 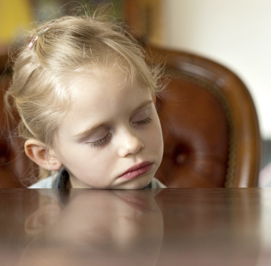 There is a link between vertebral blockage of atlas and axis in newly born infants to kubis’ reaction, due most likely to birth trauma” -Infantile Head Joint Blockage.

Seifert. I. 1975 Functional Pathology of the Motor System Rehabilitation Supple.

The brain is the master controller of the body and all of its parts. It communicates with the body through the brain stem, spinal cord, and nerves. When the cervical spine becomes misaligned the brain has a difficult time sending proper signals to the rest of the body, which can cause an array of symptoms including depression. Chiropractors locate and correct cervical misalignments (called subluxations) so that the brain and body can effectively communicate. Restoring this communication helps the body heal, reducing and/or rectifying symptoms.